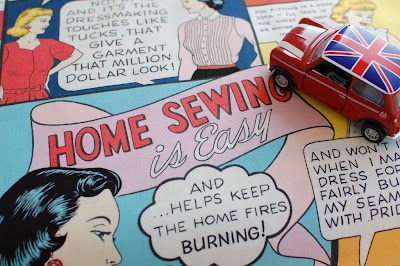 It seems hard to believe that the humble sewing needle has been around in various forms since early cave man days.

At one point in our history needles were so highly prized they were
included in wedding dowry's and locked away for fear they would be stolen.

Pins were equally as valued and from around 1700 pin cushions
were a commonplace way to store them.

Today a quick sprint around the internet will reveal a thousand and one patterns and designs for functional and novelty pincushions.

I expect we can all lay our hands on at least one pincushion in our modern sewing kits too. I think I could probably find  5 or 6 in mine.  I  have the same number of needle cases as well as tape measures and scissors, stitch unpickers, marking pencils and rulers.

Name a notion and I might well have it already. I'm a bit of a notions tart at the best of times but what I don't have is a

Another new word for me (see new word "distlefinks" a couple of weeks ago). I had to go away and look up what it was. (Check out this good post )

A Hussif  is quite an old term, probably originating in Lancaster and going back to the 17th century and is a contraction of the word "Housewife". or pocket sewing kit!

Popular in Regency England, most households would have a Hussif. Made from a roll of sturdy cloth, or decorative silk depending on your status, the Hussif would contain needles, pins, a thimble, a card of thread, small scissors or pocket knife as well as a few replacement buttons.

I don't have a Hussif.  I have a plastic box!  - Well several plastic boxes actually!

My plastic boxes aren't nearly as pretty as a roll of fabric and certainly not as organised as this pattern I found on Folksy from the Little Corner Shop.  Designed by Julie this PDF pattern has pockets and places for scissors, rotary cutters, pens patterns and more. 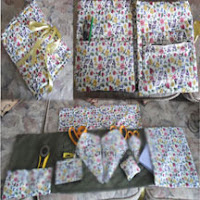 How cute would this kit be made from this Half Moon Modern Scissor fabric ? 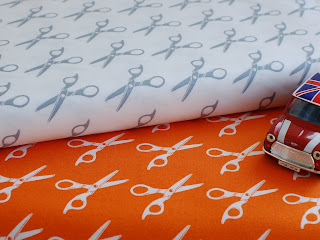 or this Alexander Henry Home Sewing is easy Fabric?

It even includes a little pincushion which you could fill with
crushed walnut shells available from my Quiltmehappy shop! 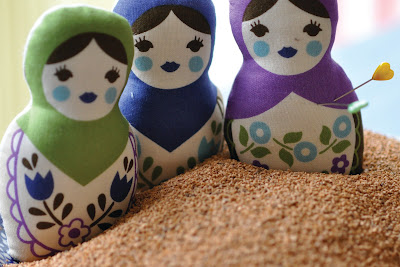 So lets hear a massif hurrah for the Hussif!